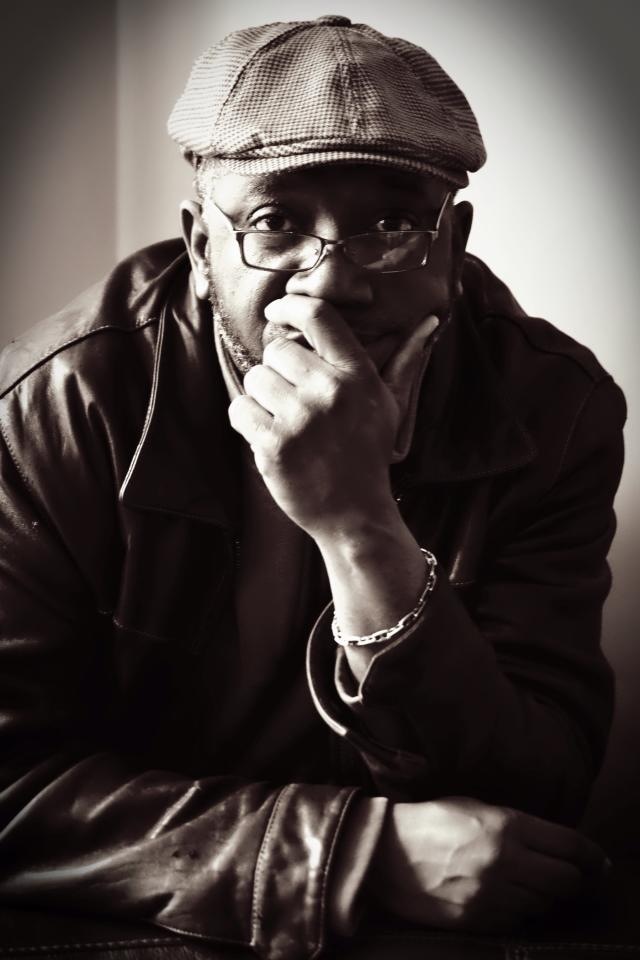 For many years he has been one of the industries "behind the scenes", "go to guy"  known for "getting the job done", great at what he does in the studio, he has been schooled by some of the best such as; Ronald Bell (Kool and the Gang), George Clinton, Bootsy Collins, Bernie Worrell and many others.

TL Shider along with the band he calls (Another Level) has opened for George Clinton & P Funk at BB King's Blues Club in New York and the Starland Ballroom in Sayerville, NJ and for  Kool & The Gang at BB King's Blues club and the Bergen Pac in North Bergen New Jersey. In 2017 TL Shider & Another Level Performed there first feature concert at Roxy & Dukes in Dunellen, NJ to a sold out crowed.
Co-Founder of the band Funk-Kin; CEO of the independent label TLS Entertainment which has developed and produced artists such as Tanqueray Hayward, Dennis Hilliman, Charmaine Rudd, McLeod, No'e Feliz, Rockwell Hallman and Crystal Jones.
From behind the scenes to the front of the stage, TL Shider stepped out with his first solo project a collection of work that reflects what hopefully speaks to the heart and the soul of the listener from dance grooves, Neo soul, to intimate love songs.